How to plan your Trans Siberian Railway journey

We are very very happy! We booked our flights and train tickets for a next adventure: the Trans Mongolian Railway from Moscow to Beijing. We have spent quite some time on researching and planning. We’d like to share our findings to help you plan your Trans Siberian Railway trip! There are so many options for your itinerary that you might get lost! We are happy to offer some help on how you can plan and book your Trans-Siberian Railway journey. With our tips and tricks, we are sure that you will get the most out of your train adventure!

1. When to go on your Trans Siberian adventure?

Keep in mind that you will travel 9.289 kilometers (5.771 miles) from Moscow to Vladivostok and you cross about 7 time zones and different climates, nearly a third of the distance to go around the planet! So make wise decisions about when to go: 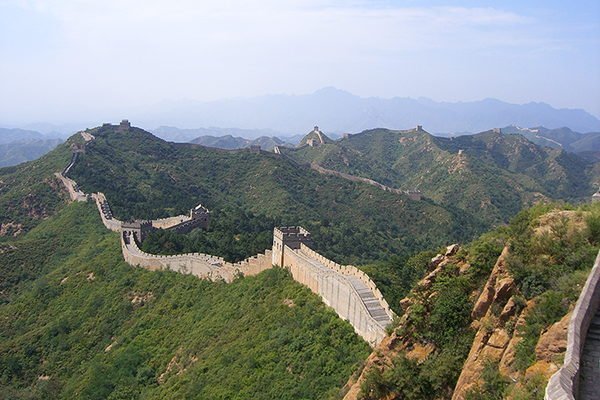 Most of us do not have unlimited time, so it helps to set some guidelines for how many days or months you have available for your trip. It strengthens your decision making process and helps setting priorities for the places you’d like to visit. In our case, we have one month and a few days!

You could go as crazy if you want, booking the most luxurious cabins, posh hotels and private. Or you could go for the budget option: travel budget class, share your train cabins, sleep in dorms, use public transport (or hitch hike if you like, not sure if that the safety guaranteed though) and skip expensive tours. If you have lots of time and don’t mind what you sleep on, you could opt for ad hoc booking your train ticket at the local Russian and Mongolian train stations or local travel agencies. Prefer to book in advance? Each country has its own booking companies that can help you out! Keep in mind that you will pay additional fees and decide whether that’s worth is for you!

The costs involved depend on your personal wishes and where you travel from. As an indication:

Flight fare: we paid € 670,- for two direct flights with KLM for Amsterdam – Moscow and Beijing – Amsterdam. We would recommend checking flight fares via an agency. Websites like Skyscanner are extremely useful, however we did not find the best deals there. The same applies to KLM: the best price they could offer us was about € 1.200 due to not booking a single or return ticket to and from the same destinations.

Train tickets: first of all, we would recommend deciding which class you’d prefer for your Trans Siberian of Trans Mongolian Railway trip. There are a few options – on a high level, just decide: would like to share your cabin or not? Do take into account that not sharing involves additional costs. We decided to have a private cabin for the first four days in the train from Moscow to Irkutsk and share a cabin with two others for Irkutsk – Ulaanbaatar and Ulaanbaatar – Moscow. Hopefully we won’t regret this 😉
Total costs: € 965

Visa’s: € 400. You will have to arrange this before you leave your country because visa’s will not be issued at the borders of Russia, Mongolia nor China. Spend some time arranging this, it could be an administrative hassle to go through.

Our budget: € 3.500 p.p. including flights, train tickets, hotels, tours and visa’s. We have a back up budget available for tours in Mongolia and pocket money to spend on food and drinks. 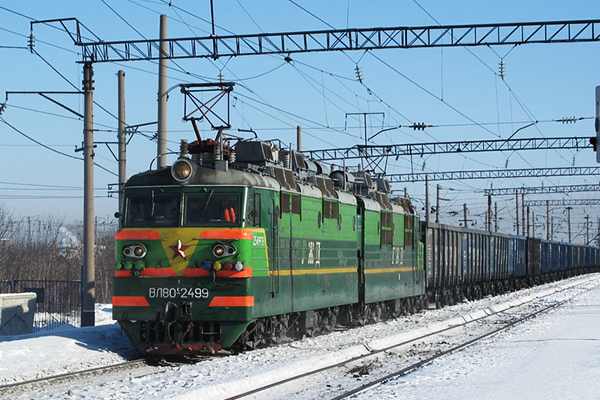 You will have to choose in which direction you’d like to travel the Trans Siberian Railway. Eastbound starts in Vladivostok or Beijing  and ends in Moscow, or anywhere else where the train brings you. Westbound obviously goes the opposite direction. We considered travelling eastbound with the reason of being different than most Europeans. It would mean that we would spend the most kilometers at the end of our trip on the route of Irkutsk to Moscow and somehow this was not something we preferred. So, we decided to start our Trans Siberian journey in Moscow and travel towards Beijing. This would allow us to gradually get used to the change of landscapes, language, culture and food. It would also mean that our first route would be our longest: 4 days to Irkutsk.

There are an incredible amount of stops during the 7 days of Trans Siberian Railway travels. If you are in a hurry, skip all the stops and you will arrive in China in a bit over a week. There are over a dozen major cities, each with attractions and other characteristics that make them special.

We knew for a long time that our favorite route was the Trans Mongolian Railway. The fascinating vast plains and relative unfamiliarity of Mongolia have been attractive powers to us. It’s worth doing some research on the route and the stuff you like, because it’s pretty essential to select the route before booking 😉 Since the Trans Mongolian links to Europe and to Asia, you also have many options to choose concerning how to travel. We considered having our starting point close to home by taking the train from Amsterdam to Moscow. Due to time restrictions though, we decided to take a 2,5 hour flight and discover the Golden Ring near Moscow.

We took the ‘all you can eat’ approach: we wrote down everything we liked, prioritized and made decisions. So this was our unfiltered list of wishes:

Since we don’t like rushing around and prefer having quality time, we started to scratch! Off the list were:

Our journey at a glance:

Use Russian Trains to check on which days trains are running and to get insights in timetables. It could be great value to book a night train that leaves: spend the day in a cool city, hiking in mysterious nature or sand boarding in the desert, so that you can use the train travel to sleep and skip hotel costs.

So from here we will continue to give substance to our next adventure, starting with selecting some hotels, reading about visa requirements and getting a sense of Mongolia’s most beautiful sights.

Hunting For The Best Coffee In Irkutsk

Bergen To Oslo: One Of The Best...

I’m also doing the Trans-mongolian in September / October. Unlike you, I have nothing planned properly! I’ll keep up with your blog to see what you’re up to 🙂